I just finished a pretty good post and I lost it during a botched save and publish attempt. No sign of it in my draft queue. Instead of throwing the iBook through a window — which would only punish the innocent, since this is an ongoing WordPress issue — I bring you the following pictures of my tomato garden. It’s amazing how much they have grown in two months. I must say, I’m pretty proud of them, especially since I grew them from seed. 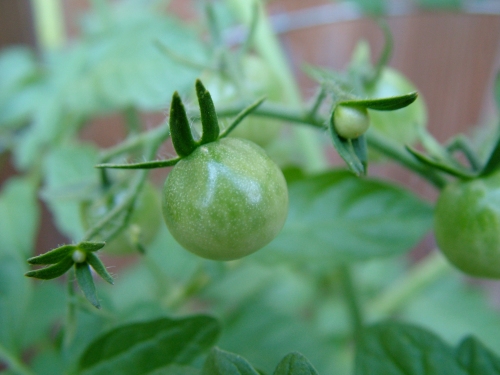 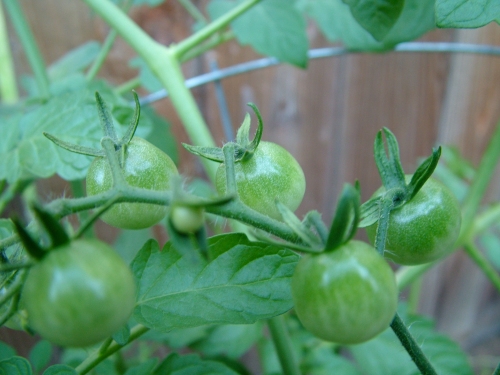 UPDATE: The previous post was saved. See below for details. 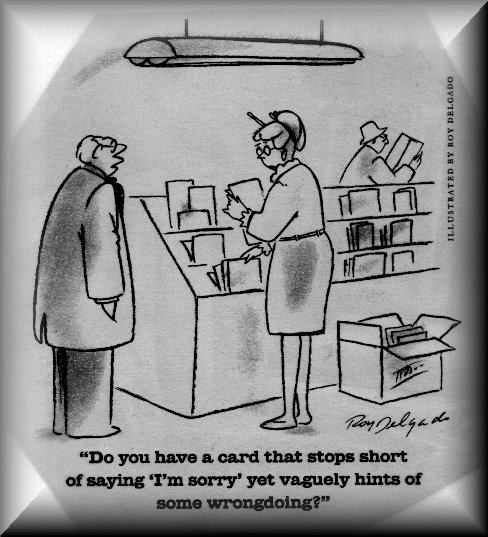 During our Monday morning commute, a gravel truck ran a red light, saw our vehicle and continued with his wide right turn. I had no choice but to cross the double-yellow line and risk driving into oncoming traffic. We were fortunate; the oncoming lanes were empty and I managed to pass the truck and continue driving.

I slowed down to get the license information. This is a vast improvement from the verbal taunts, gestures and aggressive behavior I would have done in retaliation when I was much younger several years ago only a few years ago. There is a blinding rage that can overtake me when someone acts as though they are entitled to drive how and where they please, with no regard for the safety or consideration for other motorists. This kind of anger, a drunkenness of emotion, would lead me to grabbing the offending motorist by the throat and pounding their face into the hood of their car, if I knew I could get away with it. Without the lordship of Christ in my life, I am horrified of what I would be like.

I was seething with anger but I came to my senses when I realized that a) the truck driver didn’t get out of bed with the intention of running me off the road. b) the driver trailed back considerably after I passed him, possibly meaning that he had some regret about the mishap. (It must be said, however, that he completely ignored us when he pulled alongside us at the next stoplight.) c) my wife and I were still alive and unharmed, which is all that really mattered.

As a means of cementing the morning’s life lesson, I heard the following broadcast on NPR’s This I Believe. Kim Phuc was 9 years old on June 8, 1972, when her village in South Vietnam was bombed with napalm. She is the naked girl in the Pulitzer-Prize-winning photograph by Nick Ut, whose clothes were burned from her body by the napalm. She suffered severe burns on her body and is still in pain as a result.

And yet, she chose to forgive. She became a Christian in 1982 and heads an organization that helps children who are war victims.

As Kim puts it: “If that little girl in the picture can do it, ask yourself: Can you?”

Further exploration: The Fetzer Institute: The Campaign for Love & Forgiveness.

Tagged as forgiveness, Kim Phuc, This I Believe